Not much to say about this one, really. See the pictures. If you can't, I don't think describing the mod would be of any use.

The display isn't really useful. I just wanted to have a small LCD in there. So I made it display for how long the NES has been on. Any other ideas?

Please don't try to analyse the board. I can't play chess. But the Chessmaster cartridge looks good through the window I cut in the top of the NES. Maybe I'll make another post with a picture from the top.

The texture of the "stone" spray paint is really rough. Maybe if the plastic was colder than the air around it it could almost fool somebody into believing it's some kind of stone at first.

Now I just need games to play on it. I finally gave back a rented game after 20 years of forgetting it, now I only have The Chessmaster, which I don't care for very much and Super Mario Bros. 3 - my favourite - which started to have an unbearable graphical glitch a day after I finished the NES case mod. (Yes, it's the cartridge that's damaged, not the console.) 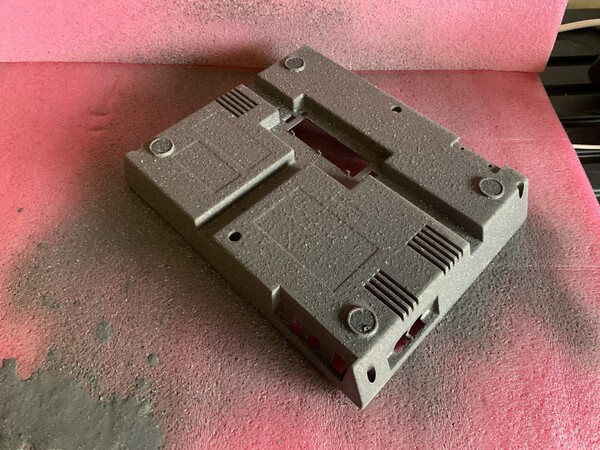 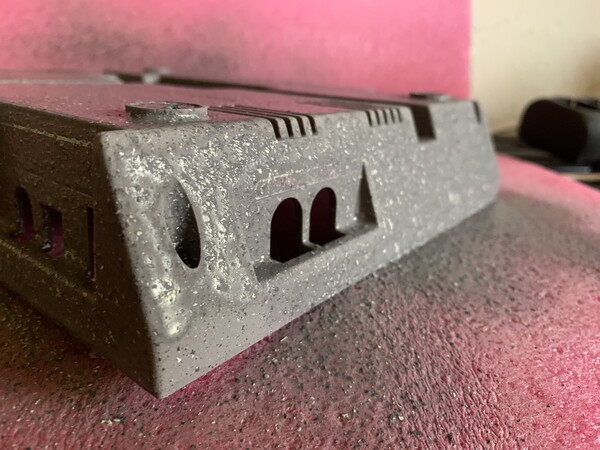 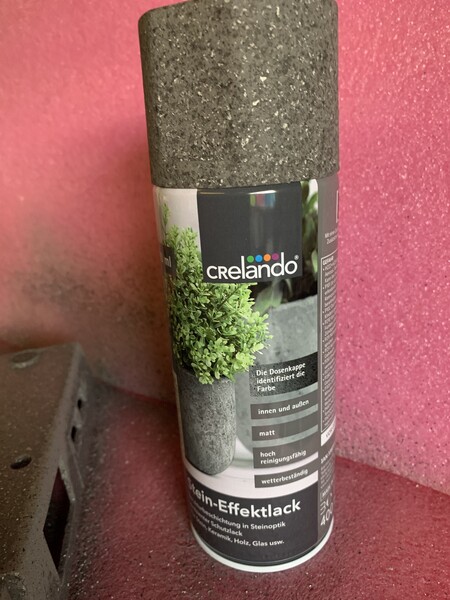 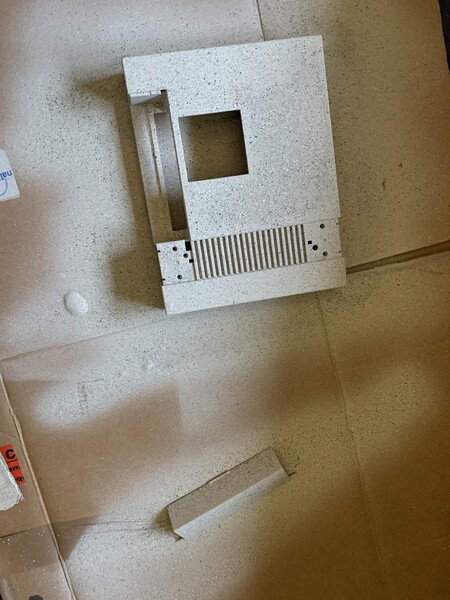 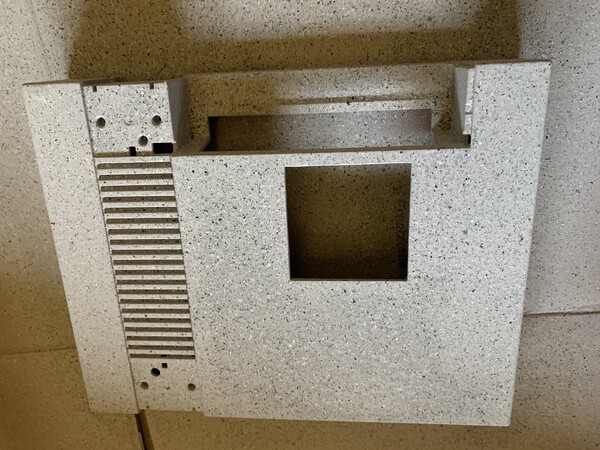 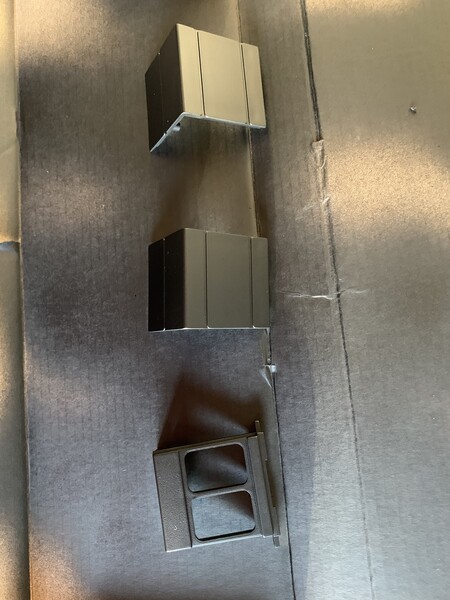 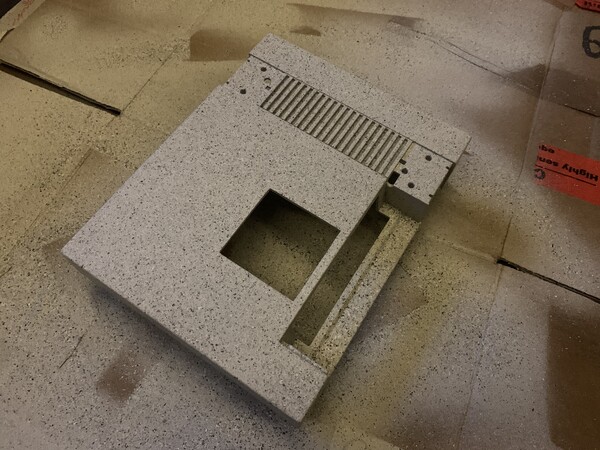 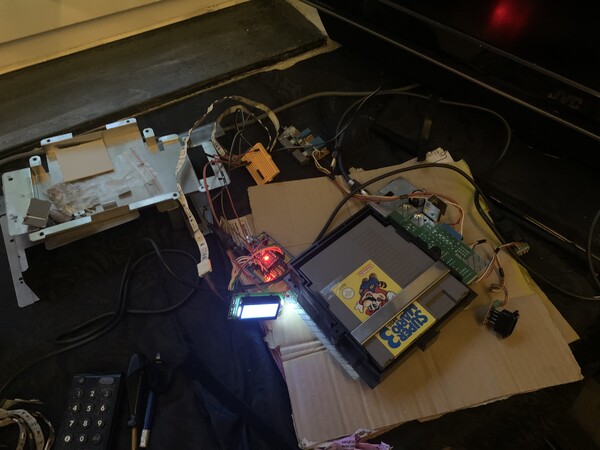 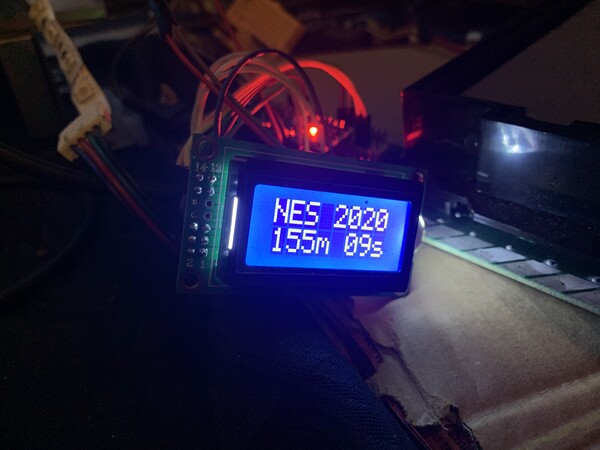 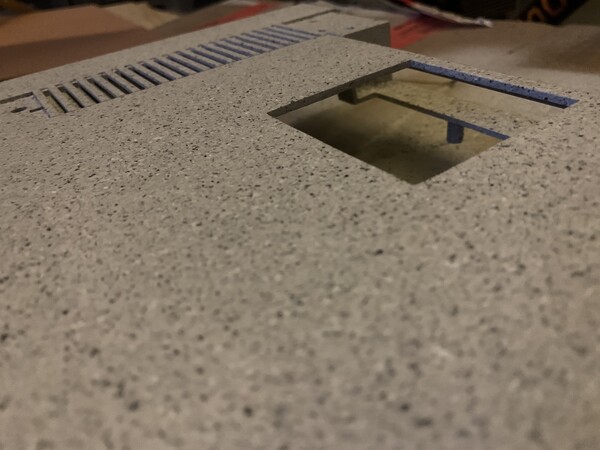 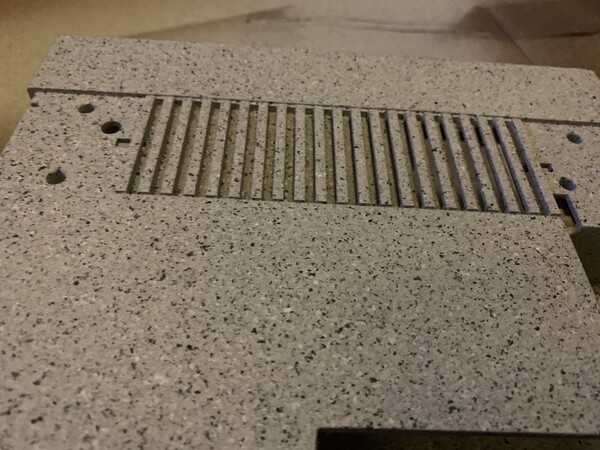 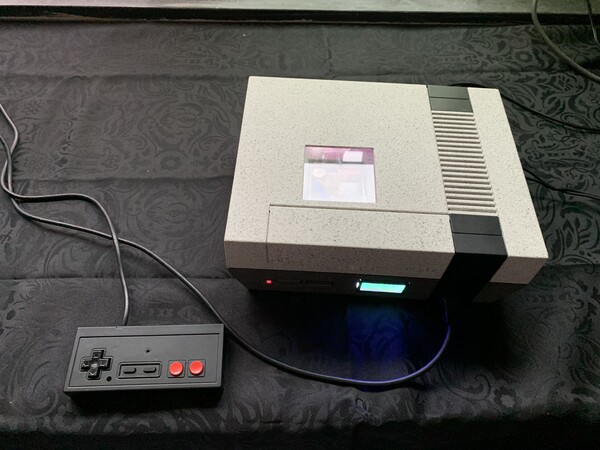 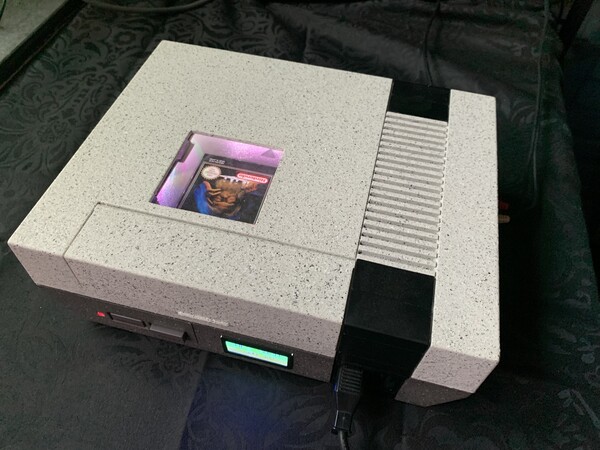 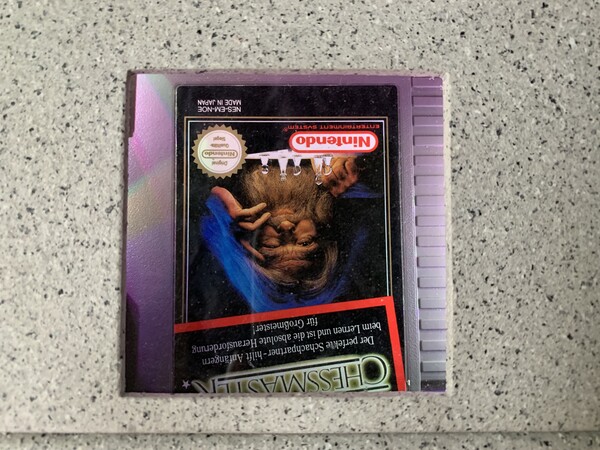 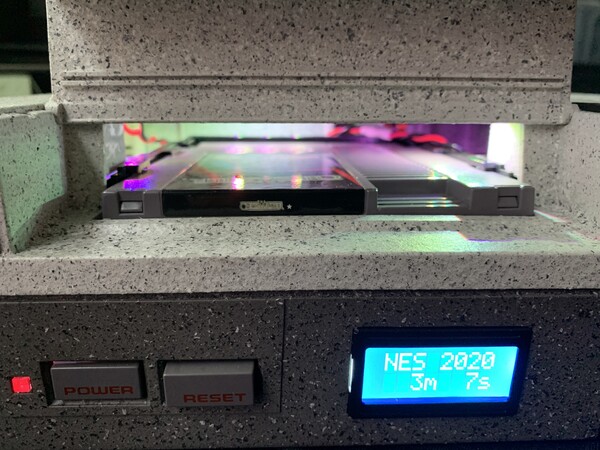 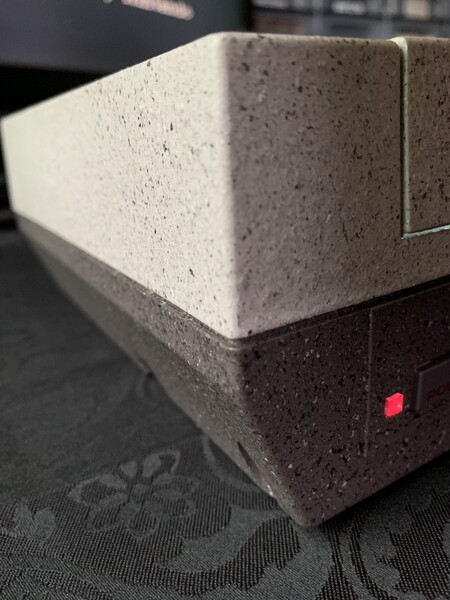 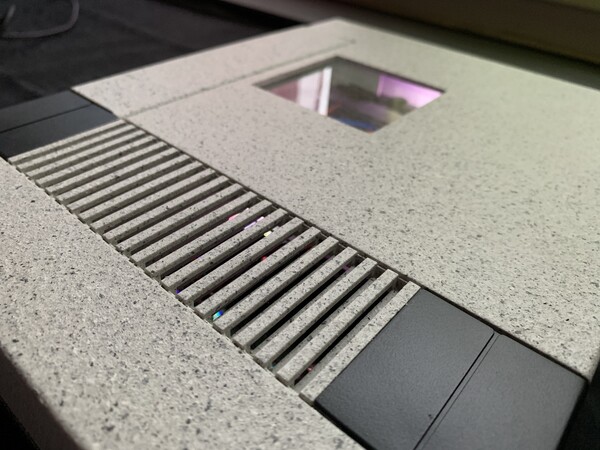 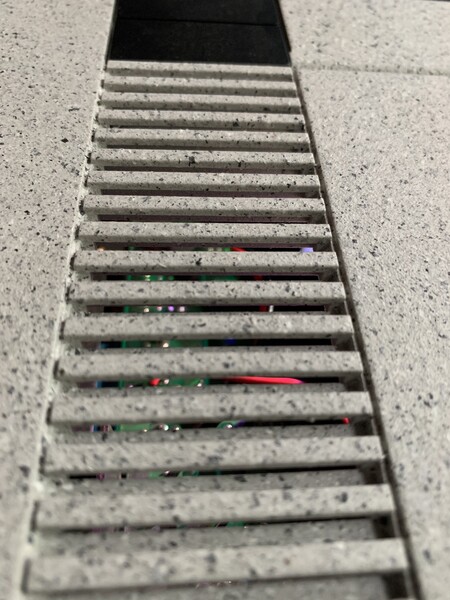 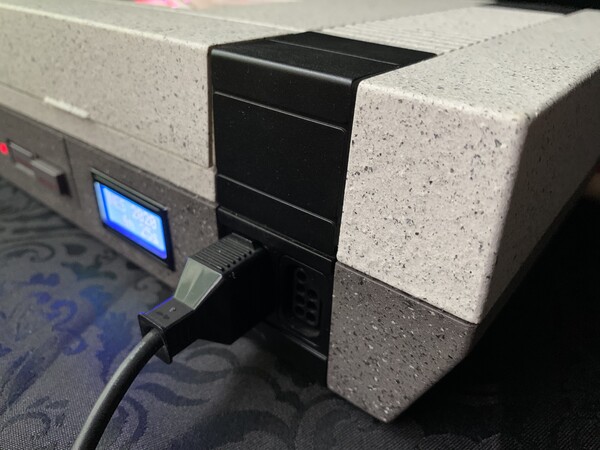 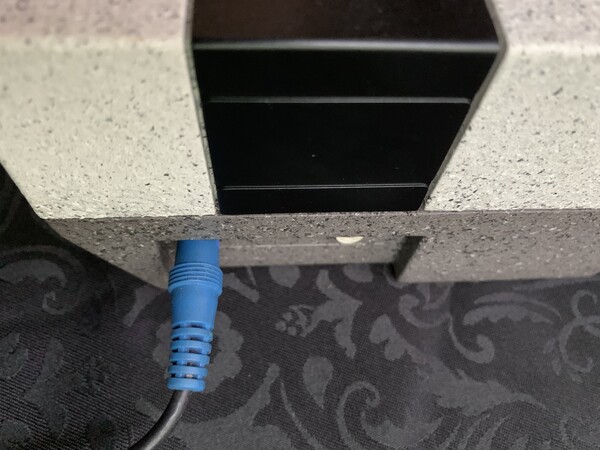 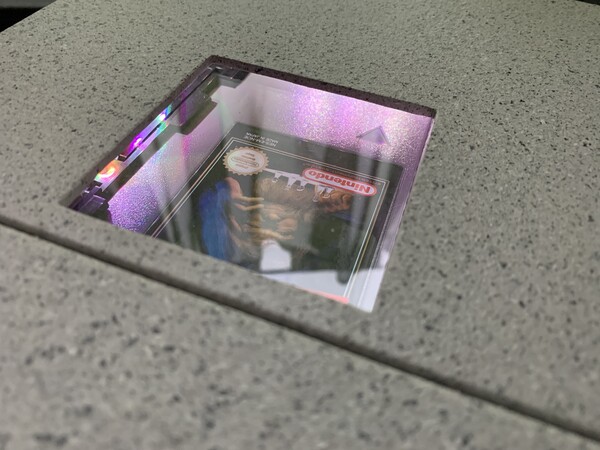 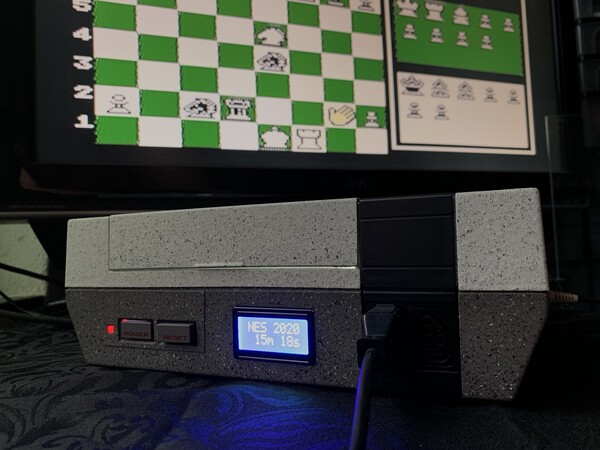 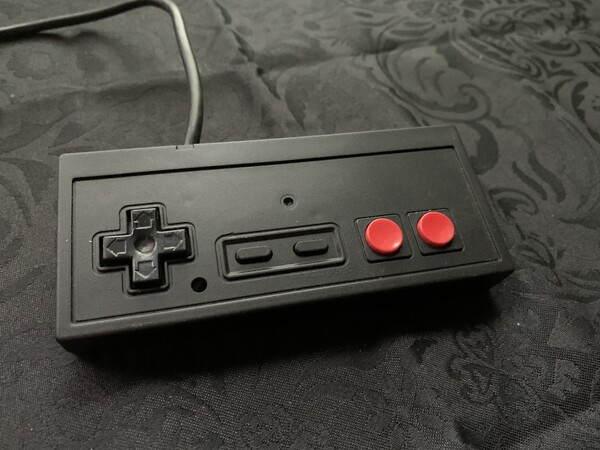 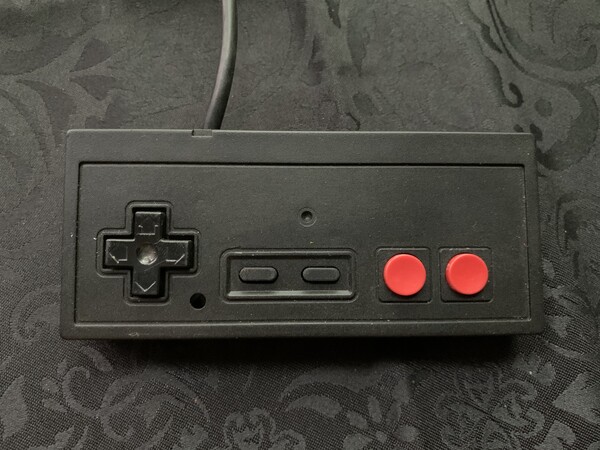 I don't need one of these newfangled camera phones. I don't need an update for my smartphone and I already have a camera that takes digital images. 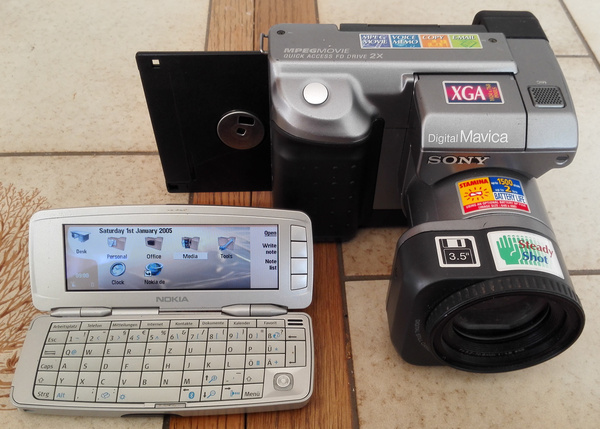 My Atrocities to Vintage Hardware and Software

I've thrown away a lot of stuff over the time that I mourn now. This is just to say: I'm sorry!

I feel bad when I think back and remember some things that I had collected, didn't value back then, but miss now. I had a lot of computer hardware that wasn't worth anything at the time. (Like 386 and 486 stuff in the 2000s.) I'd love to play with some of the stuff today sometimes. I think it was a waste to throw them out knowing that nobody will ever use them again. There was also an IBM PS/1 in good condition. That would be a very nice thing to own for a retro computer fan today. (It already was back then.) I also had years worth of c't magazines that I had a subscription for for a while. I had my reasons. I didn't have room to store so much stuff. But still. Maybe I could have kept just a few more things.

Even worse is that I've thrown away quite a few floppy disks with very rare software. The things I wrote back then are one thing. Nobody has a copy of these programmes I'm sure. The collection of Prologue OS software is another. Prologue was a French UNIX-like (yes, I said UNIX-like) OS for industrial applications. As far as I know there is no successor in development or still supported. It's a piece of computer history that, due to the relatively small regional spread, is not at the forefront of vintage software archives. In fact I've never seen any software for Prologue nor a version of the OS itself anywhere on the internet. The collection contained multiple versions of the OS from I don't know how long of a time span and a range of applications. The source code for many applications was also there (because of a familial connection to the author). At least some of the floppies likely contained the last copy in existence of software that was once very important in the daily work of some people.